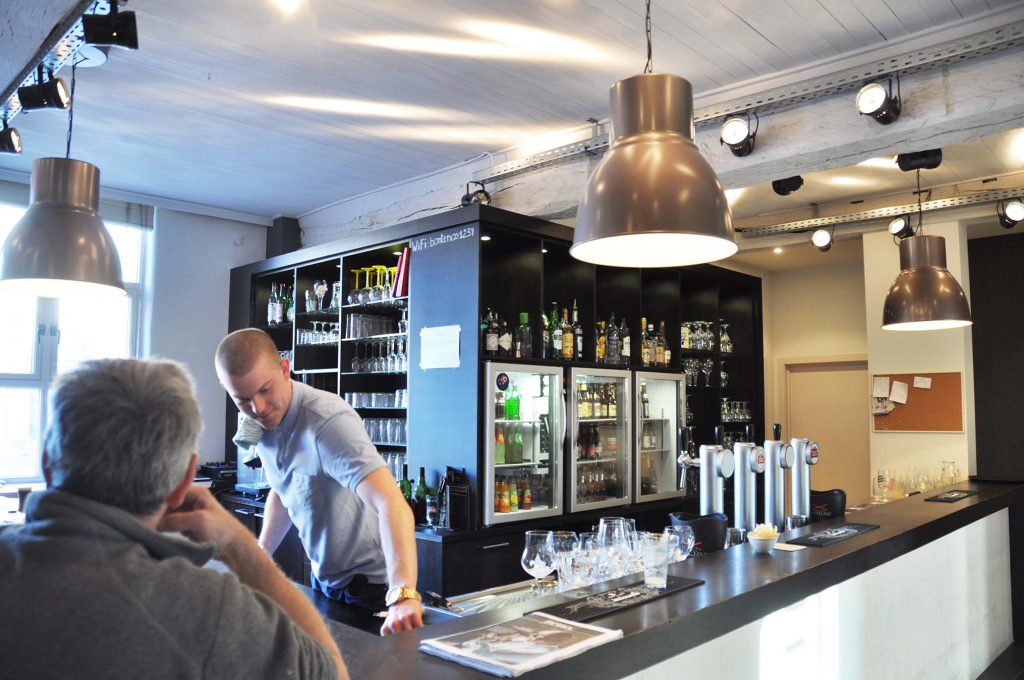 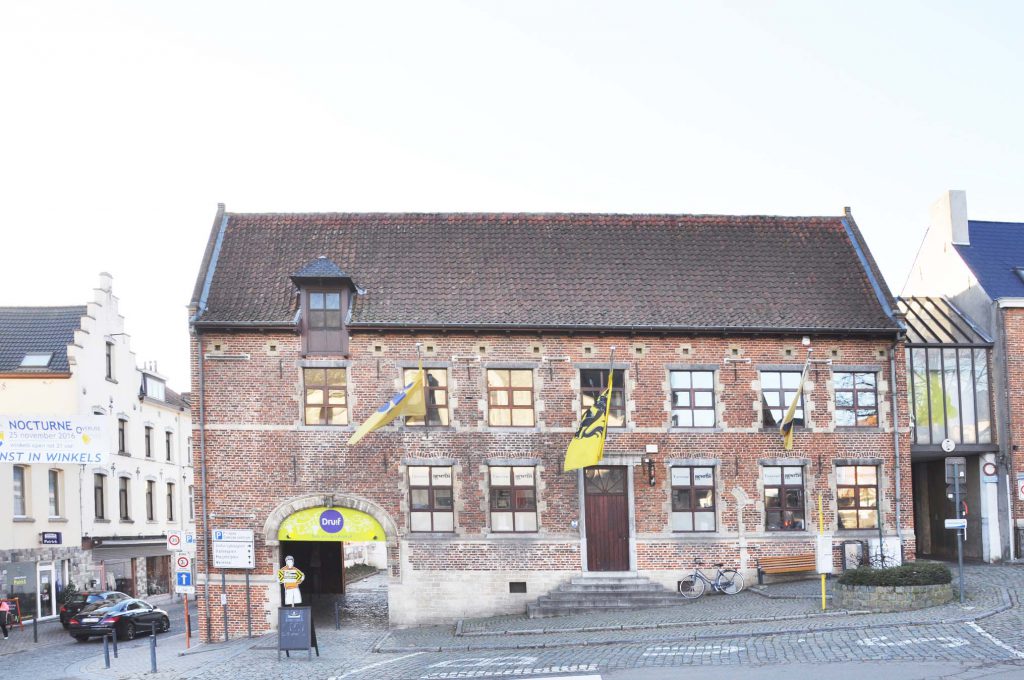 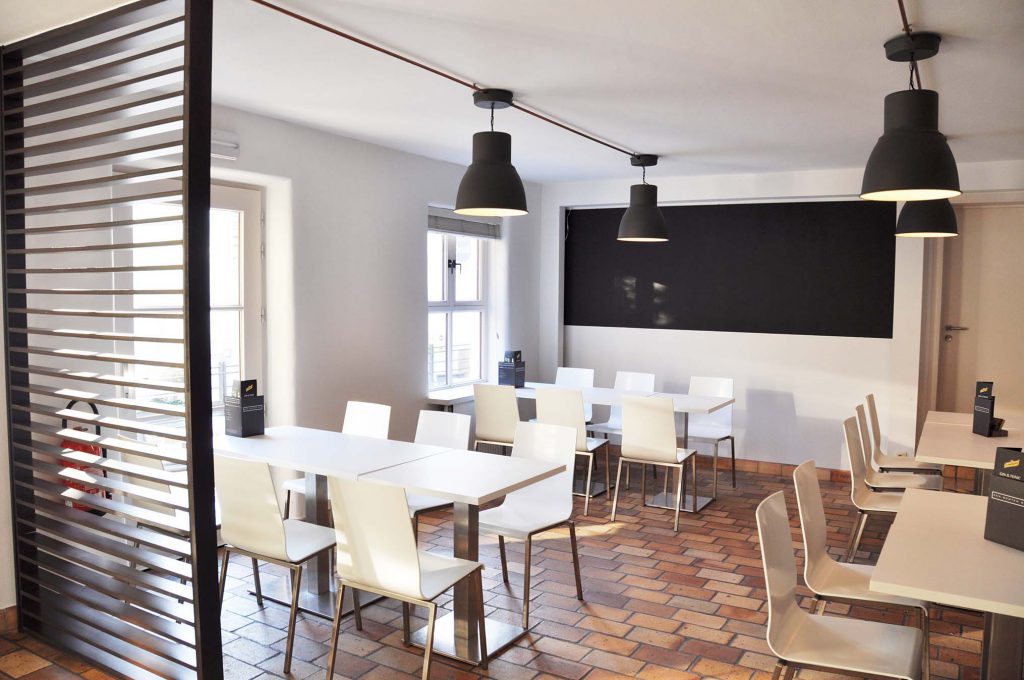 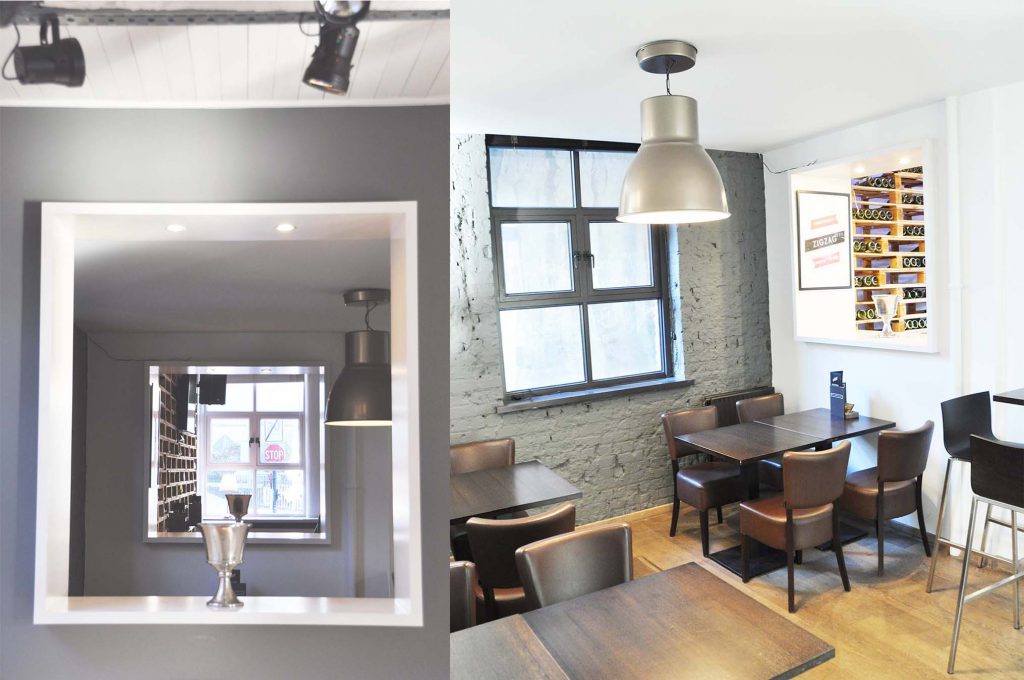 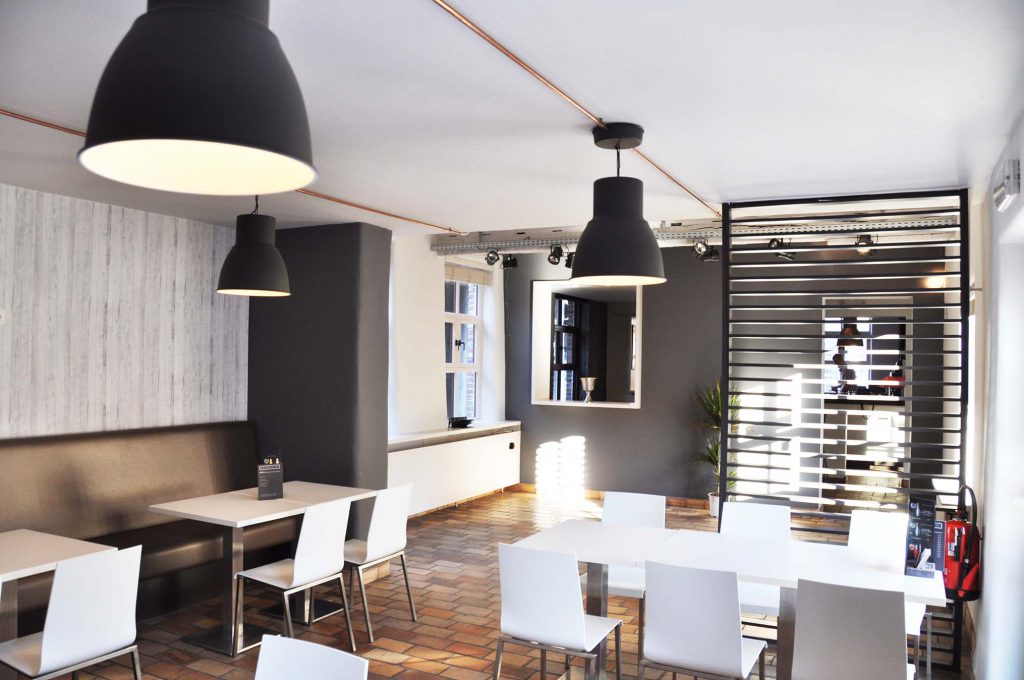 ‘Den Bonte Os’ is a protected monument in the center of Overijse which is enlisted to the inventory of building relict of the Flemish Government. The building has a history that dates back to the 16th century.

‘Den Bonten Os’ was a patricians house dating back to the 16th – 17th century. The name itself was used since 1702. In the 18th -19th century ‘Den Bonten Os’ was an important gate to Overijse. After the marksman guild had to leave their accommodation in the city-council during French Revolution, they took their entry in ‘Den Bonten Os’ in the 19th century until the first world war. In 1962 the building was bought by the commune of Overijse and became the new home of the police, firefighters and later of the communal services.

In 2011the building was reconverted as a tavern, visitors center and exhibition space about the grape region. The reconversion of the building was done with respect for the historic heritage without being historicizing. The new functions were integrated within the existing structures of the building, creating an exiting synergy between historic elements and he new contemporary additions.